Leaving her mark in the community

Edna Muriel Bowlby was born and raised in Middleton, Nova Scotia, and spent many of years living there in her youth and through high school. Her father, Percy Black, was a western lad who moved to the Valley to work in the newspaper business and her mother, Mable Phinney, was a local girl. Edna's siblings, Annetta and Charles, enjoyed growing up in the central Annapolis Valley where they went to school and spent their summers in Margaretsville on the Fundy Shore.

Edna married her WWll soldier boy Carl Bowlby, then moved to Yarmouth with her husband and worked with her in-laws for a short while. Carl rejoined the Canadian Army and she moved with him to postings in Ottawa and Halifax.

Upon returning to the Middleton area after Carl's retirement, they settled in and enjoyed living in Middleton during the winter months and out to the Bay of Fundy to Edna's favourite summer home in Margaretsville. In the years that followed retirement, Edna always enjoyed a good game of bridge with the couple’s many friends and trips to many places with the Contempary Club. She and Carl also collected antiques and often would have yard sales at their home on Main Street. Many hours were spent keeping their home and garage filled with interesting things from years gone by. 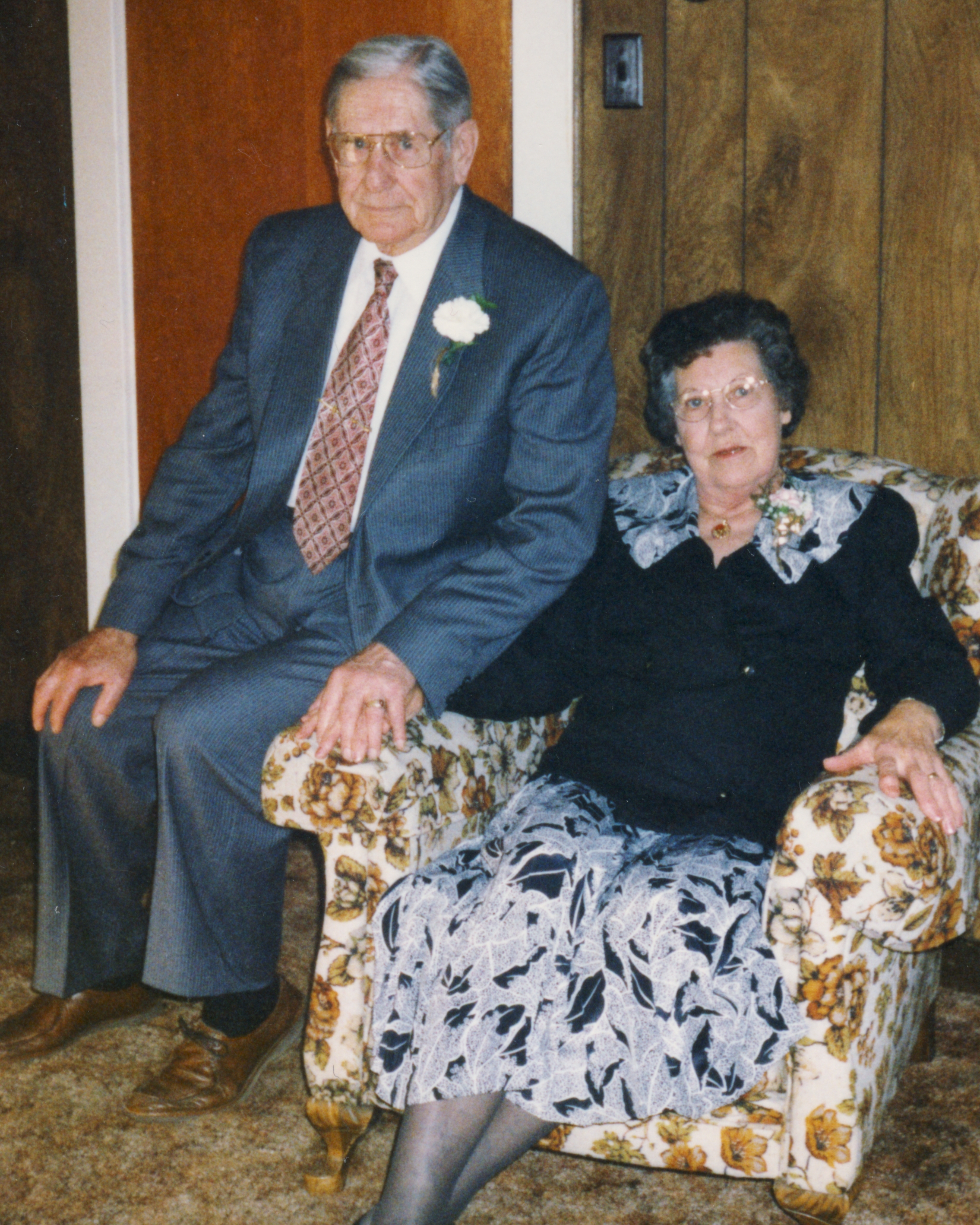 Having no children they wanted others to benefit from their efforts and hard work over the years. The Canadian Red Cross – Nova Scotia was one of the beneficiaries named in Edna’s estate. She and her husband supported the Red Cross annually and through their gift, their legacy will continue for many years.

"We want to thank and pay tribute to Mrs. Bowlby for her generosity by ensuring her gift make a difference in the lives of vulnerable people in her community," says Toni Croft, Planned Giving Officer at the Canadian Red Cross. The Red Cross offers assistance to people affected by disasters, provides free loans of health equipment, helps prevent injuries and promotes safety with First Aid and swimming programs, reaches youth with violence and abuse prevention programs and promotes humanitarian values in our province and around the world.